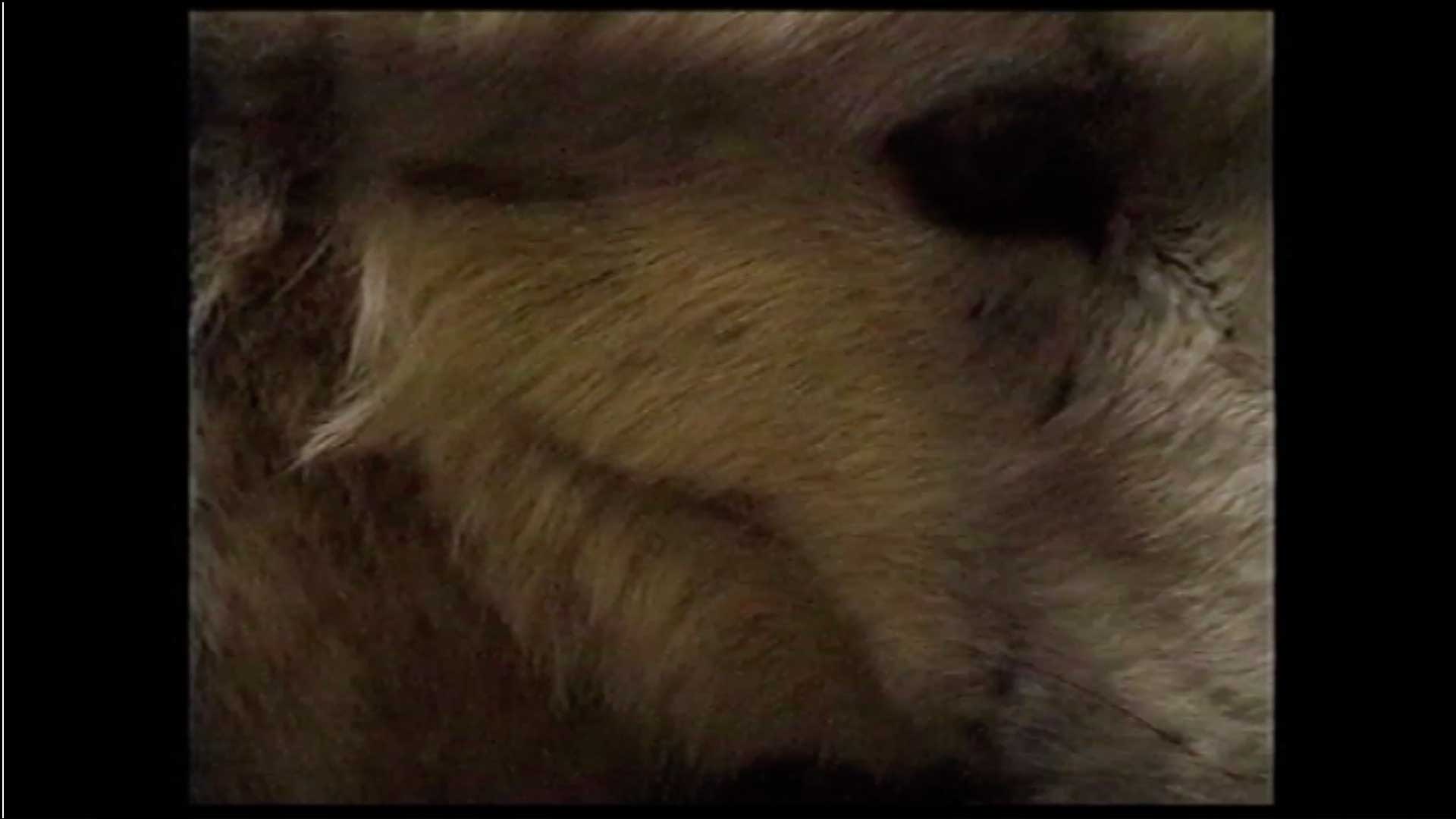 ‘Travel out of a Nightmare’ (1999)
During my childhood I was plagued by nightmares with wolves. These wolves were not aggressive in themselves, but fed by the western fairy tales, caused traumatic experiences. Years later, I read stories from other cultures in which the meaning of the wolf was completely different. The wolf could finally be released.
Duration: 10 minutes